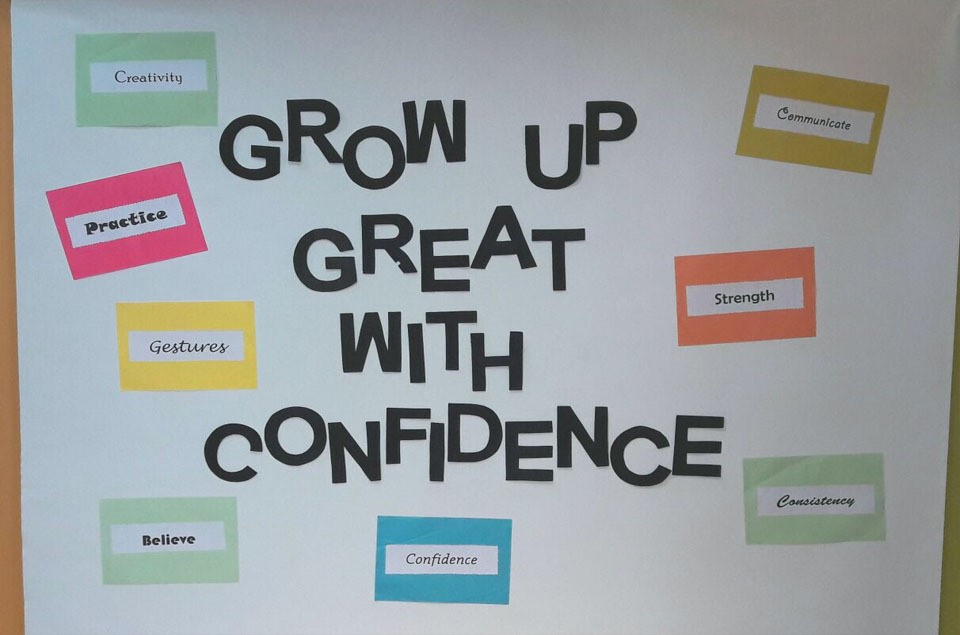 A group of enthusiastic and slightly nervous (which is but natural) kids came to our event organized at McDonalds King Abdullah Road. We had divided the speaking contest into two segments- one of them being the extempore one where they picked a topic that they previously had no knowledge of, pondered on it for a few minutes, and then spoke about it to the audience for one minute; the other one was the prepared speech segment where some kids had done their preparation for a specific topic beforehand. The performance of these children was evaluated by our very learned panel of judges- two very experienced teachers of Jeddah, Mrs. Dulari Pradeep and Mrs. Alina Asad. They judged on the basis of certain criteria, mainly confidence, vocabulary, and body language, and briefed the students about it and advised them to face their fears and let their hesitation take a back seat.

The children put forth the best of their efforts into being what is called a brilliant public speaker. The topics ranged from serious to slightly humorous, like My favourite sport, Water conservation, Why we should read newspapers, Things I want to be thankful to my parents for, Things I would do if I were invisible, Things I get scolded for by my parents, and the like.

Followed by this was a group interview session where kids were divided into boys and girls. Each group selected a celebrity/famous personality of their liking, and prepared a questionnaire for them, and acted it out. One group chose Roald Dahl, while the other one was keen on interviewing the judges/teachers themselves. It turned out to be a fun segment with all the brainstorming that was put into it and presented like a TV interview. This also enlightened everyone about things they hadn’t known about the famous author, and the teachers’ interview gave everyone an insight about the life and experiences of a teacher in Saudi Arabia.

What came next was the guessing game. Each child got one chance of coming forward, getting a blindfold put on their eyes, and picking an object from a bag filled with a variety of everyday use objects, and guessing what it was by their sense of touch. It was thoroughly enjoyed too, especially when one of the objects was a ‘potato’.

The programme concluded with a closing speech by our respected judges, and the award ceremony. Each child was awarded a participation certificate and a gift to go along. This uplifted their morale, which was what we had intended. The winners for each segment were also awarded the same and their victorious smiles could tell they were proud of themselves. The programme ended with Happy Meals, and Elite Club Jeddah was contented with having held yet another successful learning event. Thanks to our volunteers Saniya, Manal, and Maryam.